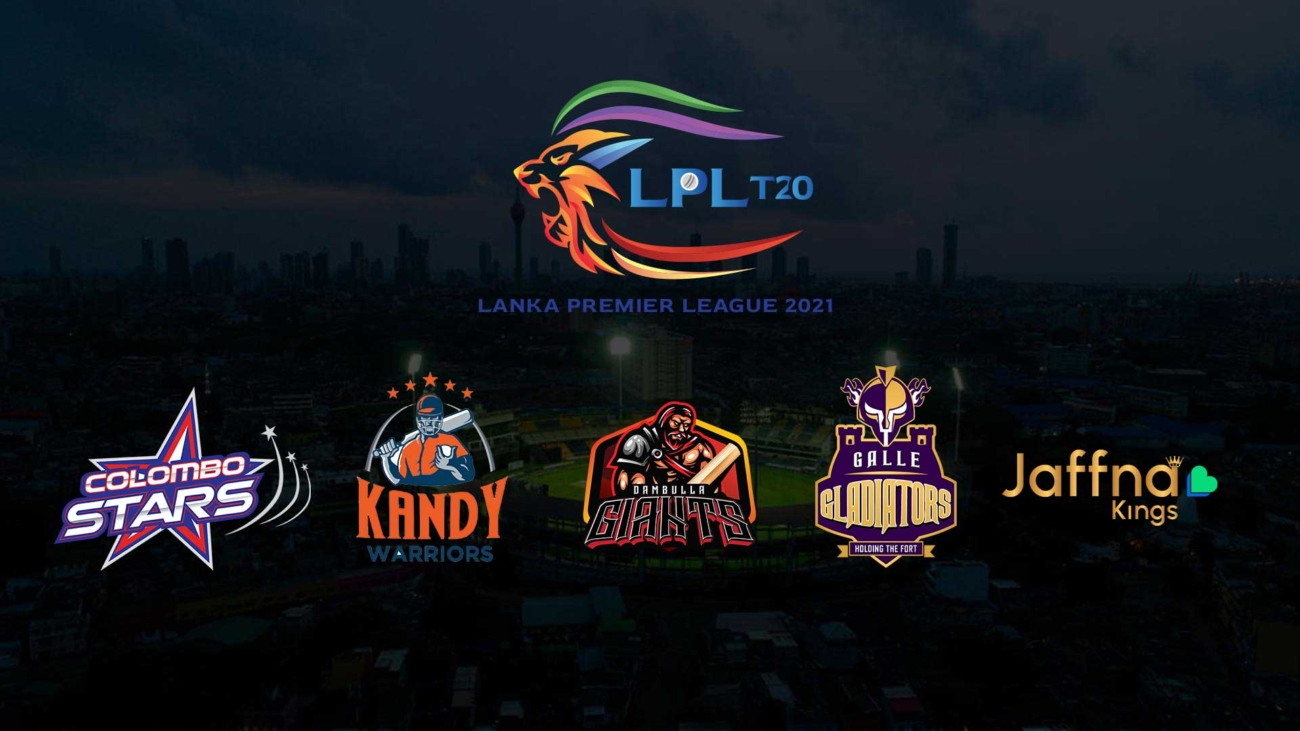 IPG and Sri Lanka Cricket on Wednesday informed that 27th Investments, who were previously onboarded as the owner of the Colombo team of Lanka Premier League, has decided to withdraw from the tournament after the parties were not able to come to a conclusive financial and logistical understanding.

Commenting on the withdrawal, 27th Investments CEO & President Anil Damani said: “We at  27th Investments strongly believe the business of cricket is evolving and is due for large growth, at 27th we are looking at several opportunities for investments at all times. Unfortunately, the opportunity with LPL did not sync with our current vision and plans.”

“We wish SLC and IPG good luck for the tournament,” he added. Anil Mohan, CEO IPG, commented: “It’s indeed a loss for LPL that we lost a credible and iconic team owner like 27th Investments who have a history of ownership of strategic assets worldwide.” 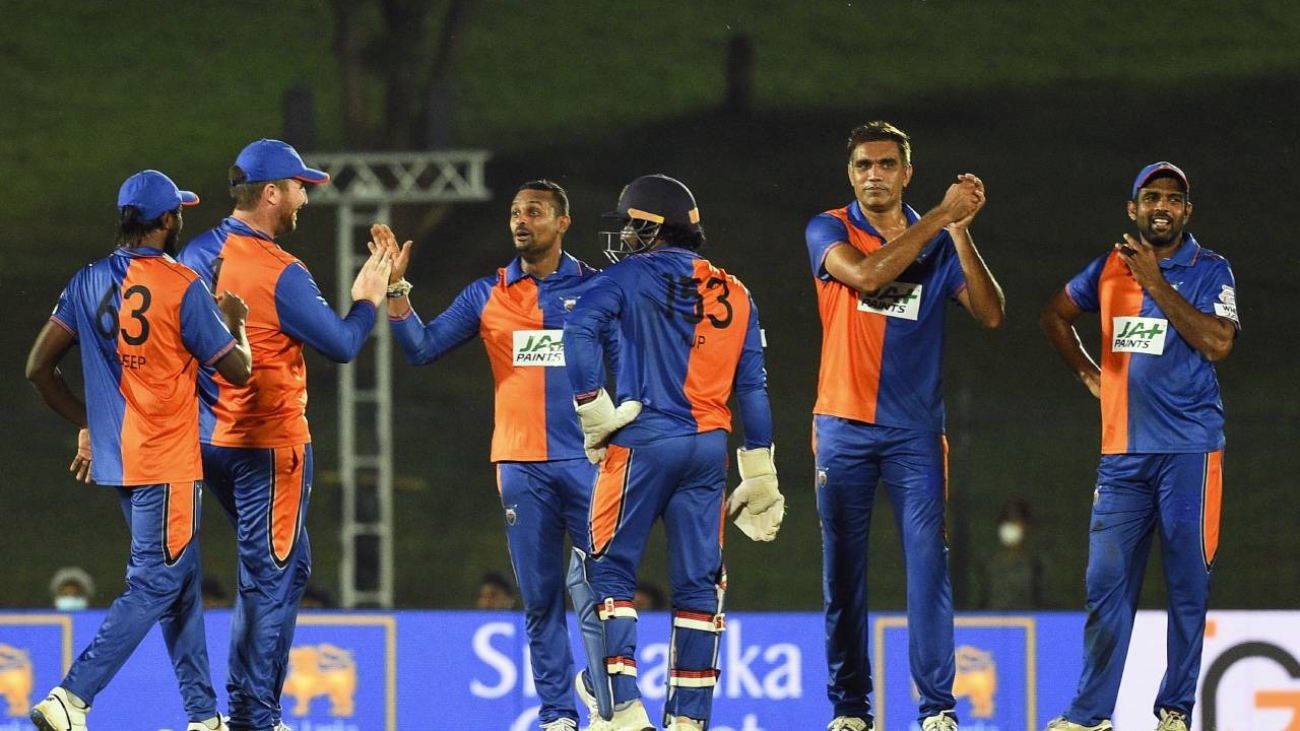 Colombo: The Lanka Premier League Kandy franchise has new owners as Safexpay Founder & CEO Ravi Gupta and Vernost Director Pankaj Tripathi enters the second season of the premier T20 tournament of the Island Nation by acquiring the Kandy-based franchise in the tournament.

Ravi Gupta is the founder and CEO of Safexpay, which is a Mumbai-headquartered fintech focused on solving problems for businesses who need to either accept online payments from or make payouts to various stakeholders. Safexpay has a strong presence in India, UAE and Singapore.

Speaking about entering the LPL, Gupta said, “The Lanka Premier League garnered a lot of interest from some of the biggest stars and the cricket fans from around the world in the first season and therefore I am absolutely delighted to enter the tournament as the co-owner of the Kandy franchise this year. The Lanka Premier League is certainly going to grow and evolve into one of the most sought-after T20 leagues in the world and I am very excited to be a part of the success of the tournament in the upcoming years.”

Speaking about the new venture, Tripathi said, “We are ecstatic to be a part of the Lanka Premier League as the co-owner of the Kandy franchise. The LPL has caught the imagination of cricket fans from around the world and we wanted to be a part of the amazing competition in the upcoming seasons. We are eagerly looking forward to engaging with the fans and having a cracker of a season.”

Welcoming the new owners, Mr Anil Mohan, Founder and CEO of Dubai-based production giant IPG, the official promoter of LPL, said, “It’s a huge honour and privilege for me to welcome Safexpay Founder and CEO Mr Ravi Gupta and Vernost Director Pankaj Tripathi as the owners of the Kandy franchise. I am certain that their passion for the game will bolster the Kandy franchise and also attract more fans to the Lanka Premier League in the upcoming seasons.”

The new owners of the Kandy franchise are expecting to construct a strong team for the second season of the LPL in the Player’s Draft, which is set to be held on 27 October 2021. Gupta said, “We will certainly try to acquire a well-balanced team in the Player’s Draft.” While, Tripathi expressed, “Hopefully the team performs to the best of its ability in the season and garners the desired results.”

Safexpay is a Mumbai-headquartered fintech focussed on solving problems for businesses who need to either accept online payments from or make payouts to various stakeholders. The company also specializes in making its platform available to other merchant acquirers such as banks, financial institutions, fintechs & international clients making it the leader in B2B2B white labelled payments.