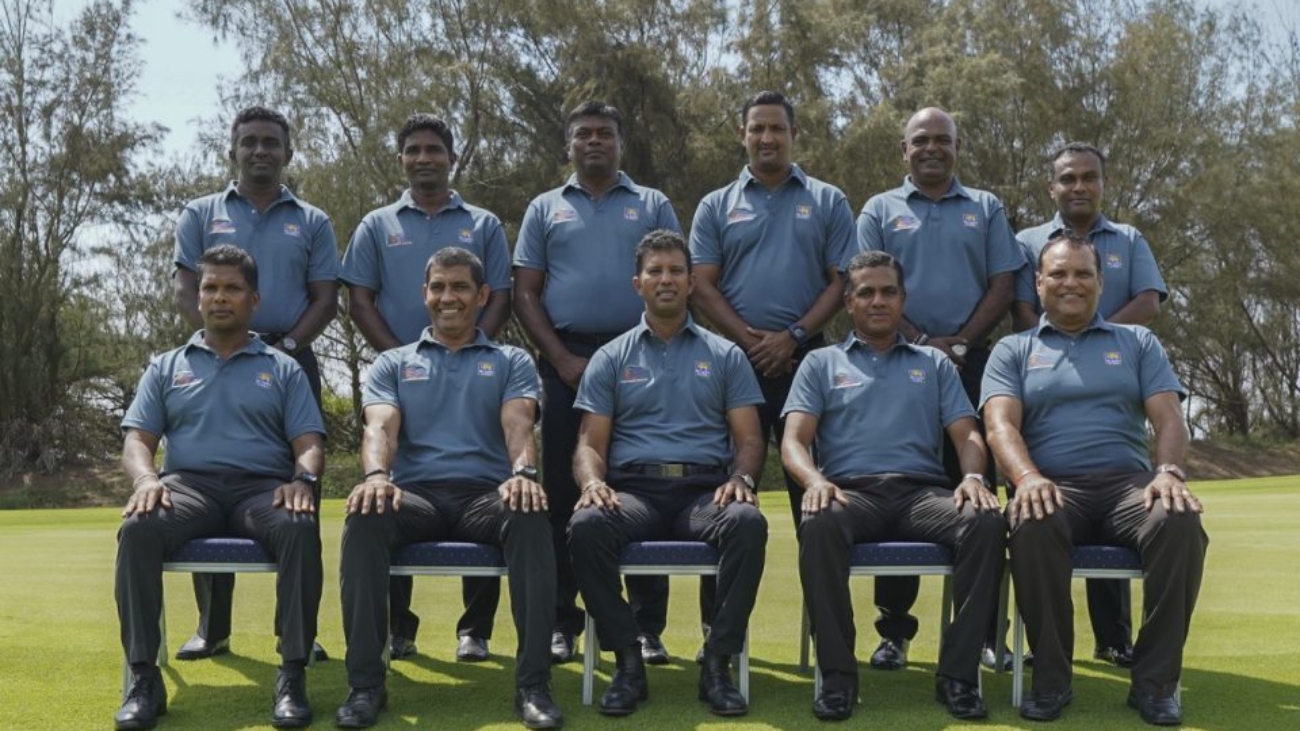 Top Referees and Umpires Panel for the LPL

The 2nd edition of the Lanka Premier League 2021 will be officiated by a highly recognized Match Referee Panel and an Umpiring Panel, respectively, consisting of Chief Match Referee of the ICC, Ranjan Madugalle, and ICC Elite Panel Umpire Kumar Dharmasena.

This is the 2nd consecutive time both officials will be operating at the Lanka Premier League 2021, which is Sri Lanka’s topmost domestic T20 tournament, with an international flavor.

Madugalle, a member of the ICC Elite Panel of Match Referees have refereed in eight ICC Cricket World Cups, including the finals of 1999, 2003, 2015, 2019, and in the recently conducted ICC Men’s T20 World Cup and will be joined by Graeme Labrooy and Wendell Labrooy, who are members of the International Panel of ICC Match Referees.

In the meantime, Kumar Dharmasena is a member of the ICC Elite Panel of Umpires, who won the ICC David Shepherd Trophy for Umpire of the Year in 2012 and 2018.

Dharmasena will be joined by Ruchira Palliyaguruge, Raveendra Wimalasiri, Lyndon Hannibal, and Prageeth Rambukwella, who are members of the ICC International Panel of Umpires.

Speaking about the Match Referee Panel and an Umpiring Panel for the Lanka Premier League, Mr Anil Mohan, Founder and CEO of Dubai-based production giant IPG, the official promoter of LPL, said, “We are absolutely delighted to get such an experienced line-up of Match Referees and Umpires for the upcoming season of the Lanka Premier League. A tournament’s success doesn’t only depend on the players’ performance, but also the performance of the Referees and the Umpires. Therefore, an experienced set of Referees and Umpires is a huge boost for the Lanka Premier League. We are thankful to Sri Lanka Cricket for their continuous support. ” The Lanka Premier League will commence on the 05th December 2021 and will be played at the RPICS, Colombo, whilst the league will move into MRICS, Hambantota, to work out the knock-out stage of the competition. The Finals of the competition will be played on the 23rd December 2021.