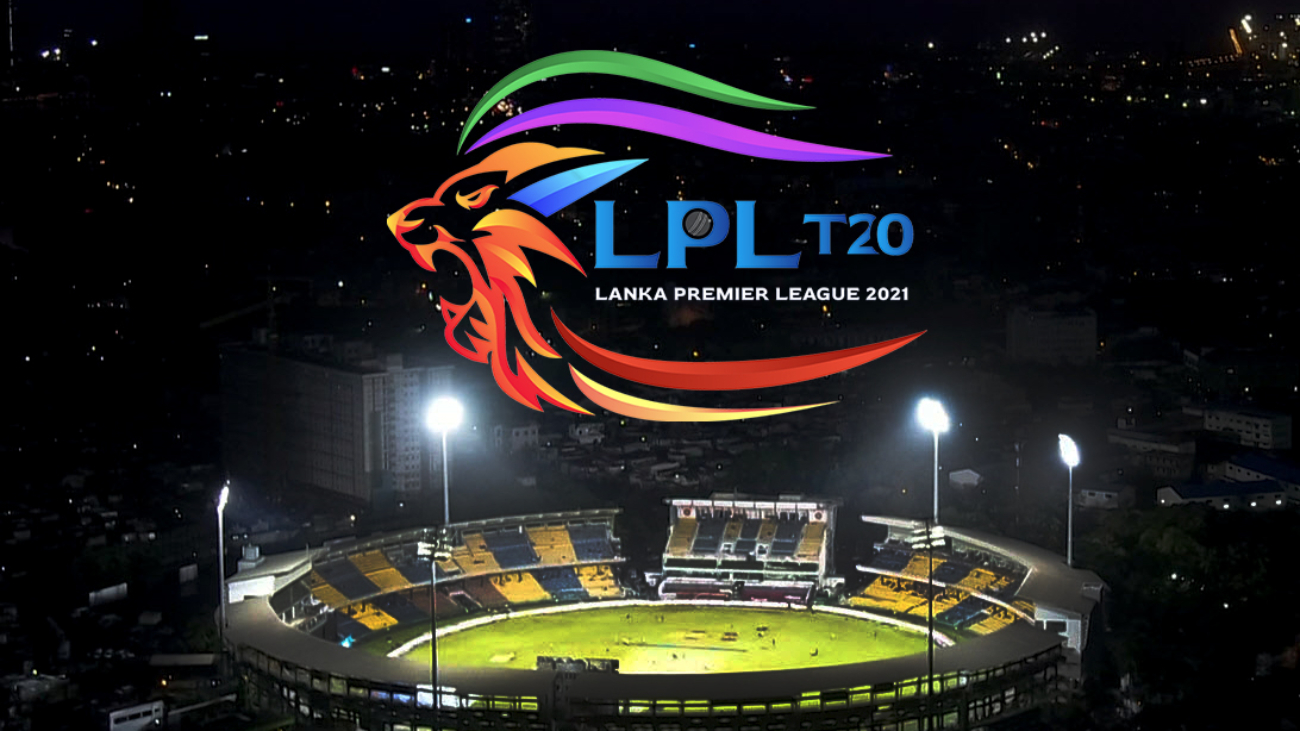 The Player Draft of the 2nd Edition of the Lanka Premier League 2021, Sri Lanka’s topmost domestic T20 League is scheduled to be held on the 05th November 2021.

A total of 600 players, consisting of 300 overseas and 300 Sri Lankan players will feature in the upcoming ‘Draft,’ which will be held virtually with the participation of 05 Franchise Owners and the SLC officials.

Whilst, there will be ‘Local Emerging’ and ‘Supplementary Local’ rounds focusing on selecting Sri Lanka’s young talent.

A squad will consist of 20 players, with 14 local and 06 overseas players.

If necessary, a team can retain 08 players (04 local and 04 overseas) from the previous year’s squad, whilst the rest will have to be picked from the upcoming ‘Player Draft.’

The first round of the tournament will be played at the RPICS Colombo, whilst the final round will be held at MRICS, Hambantota.