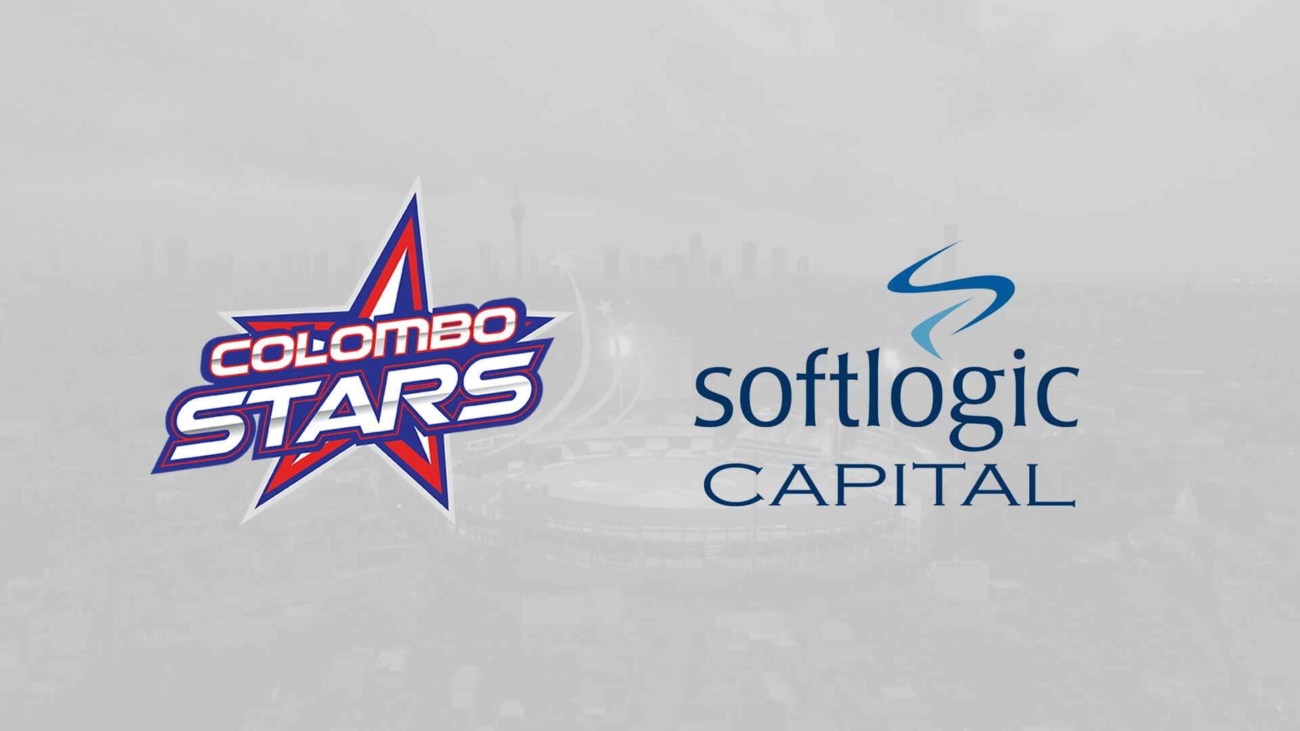 The Lanka Premier League Colombo franchise has a new owner as Founder and Chairman of Softlogic Holdings PLC, Ashok Pathirage enters the second season of the premier T20 tournament of the Island Nation by acquiring the Colombo-based franchise in the tournament. The Colombo franchise will witness explosive players who will set the stage alight for their side in the upcoming LPL, which begins on 05 December 2021.

Speaking about entering the LPL, Softlogic Holdings Chairman, Mr. Ashok Pathirage said, “We are absolutely ecstatic to enter the Lanka Premier League. The tournament is destined to become one of the most sought after T20 franchises in the world and we wanted to play a part in the competition’s growth and evolvement in the next few years. We can’t wait for the upcoming season to start. Hopefully, our team plays at its best and produces the best results.”

Welcoming the new owner, Mr Anil Mohan, Founder and CEO of Dubai-based production giant IPG, the official promoter of LPL, said, “It’s a huge step for LPL to welcome and announce Softlogic Holdings as the owner of the Colombo franchise. Softlogic Holdings are part of the Sri Lankan DNA and have a heritage that we are proud to be associated with. With the global reach of our tournament, having the right mix of international and local owners has always been a priority for LPL to grow Sri Lankan cricket at home and across the globe.”