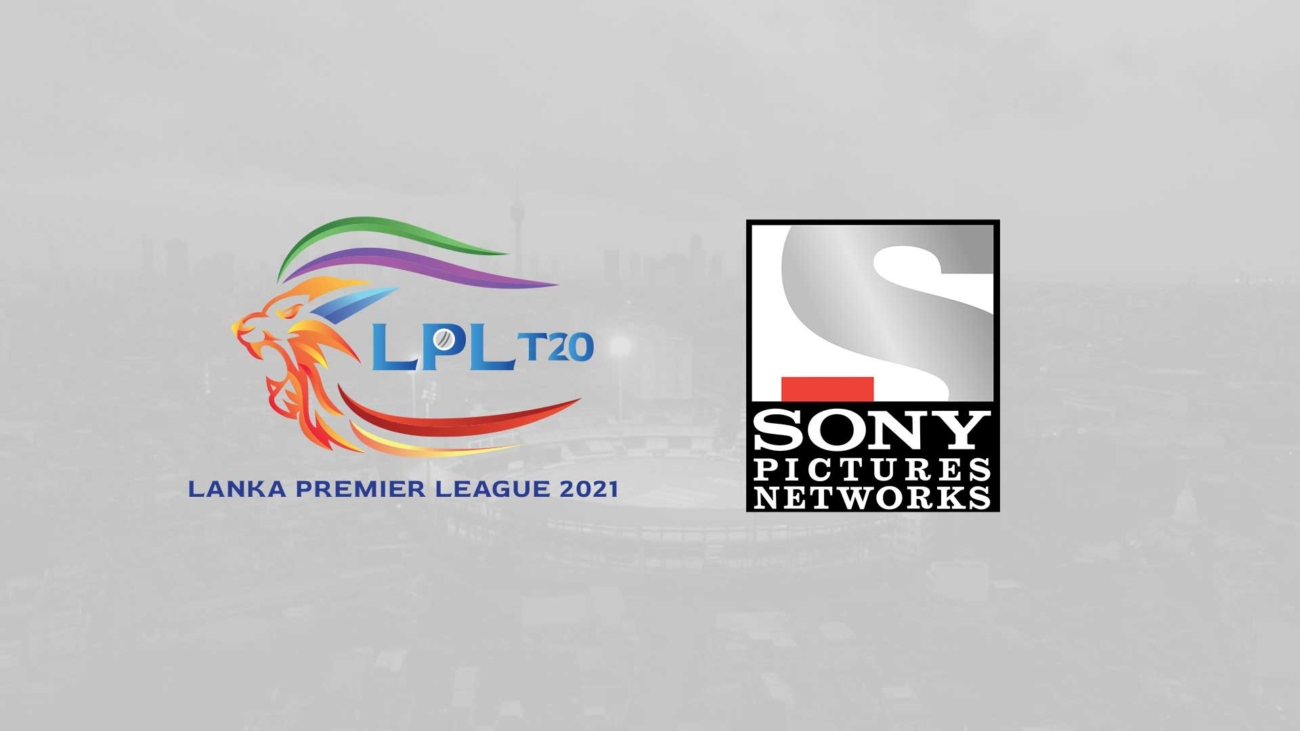 Sony Pictures Networks India (SPN) has returned as a broadcast partner for the second edition of Lanka Premier League (LPL). The network has signed an agreement with the official franchise and broadcast holder of LPL – the IPG Group. The agreement between Sony Pictures Networks India and the IPG Group includes the television and digital transmission of the LPL, which is set to be played between December 5, 2021 to December 23, 2021.

All Lanka Premier League matches will be telecast live between SONY SIX & SONY TEN 2 channels and will be livestreamed on its on-demand OTT platform SonyLIV.

Rajesh Kaul, Chief Revenue Officer, Distribution and Head – Sports Business, Sony Pictures Networks India said, ‘The appetite for cricket in India is huge and our aim is to bring the best of international cricketing action to our fans in India. With the onboarding of Lanka Premier League, we want to provide our viewers with some high-energy T20 cricket throughout December. Sri Lankan Cricket has always produced many world class players and the inclusion of top international cricketers like Chris Gayle, Andre Russell and Faf du Plessis among others is contributing to the growth and popularity of Lanka Premier League in the subcontinent. As the league gathers more fans, we want to make sure that no one misses the best of T20 cricket in India on our sports channels.”

Mr Anil Mohan, Founder and CEO of Dubai-based production giant IPG, the official promoter of LPL, said, “We are ecstatic to welcome Sony Pictures Network as a broadcast partner to the Lanka Premier League once again. Sony Pictures Networks has always been at the forefront of sports broadcasting in India and takes sports to every corner of India. We are confident that Sony will achieve an even higher reach in terms of audience in the upcoming season and we look forward to a long and fruitful association.”

The LPL matches which were telecast live by Sky Sports, Sony Sports Network, Geo, PTV, and Willow TV in Sri Lanka, India, Pakistan, Bangladesh, UK, US, Canada, Ireland, and New Zealand saw 155 million people tuning in to catch live action. On social media, it achieved a reach of 218 million and LPL found 133478 mentions as the league came alive with every match with some scintillating performances on the ground.

The network is recognized as an employer of choice within and outside the media industry. SPN is a recipient of several awards, including India’s Best Companies to Work For 2021 by the Great Place to Work® Institute, India, ‘Aon Best Employers India’ awards in recognition of SPN’s unique workplace culture and exceptional people practices, consistently ranking amongst India’s Top 10 Companies with Best Health & Wellness Practices by SHRM & CGP Partners and listed by Working Mother & AVTAR as one of the 100 Best Companies for Women in India.