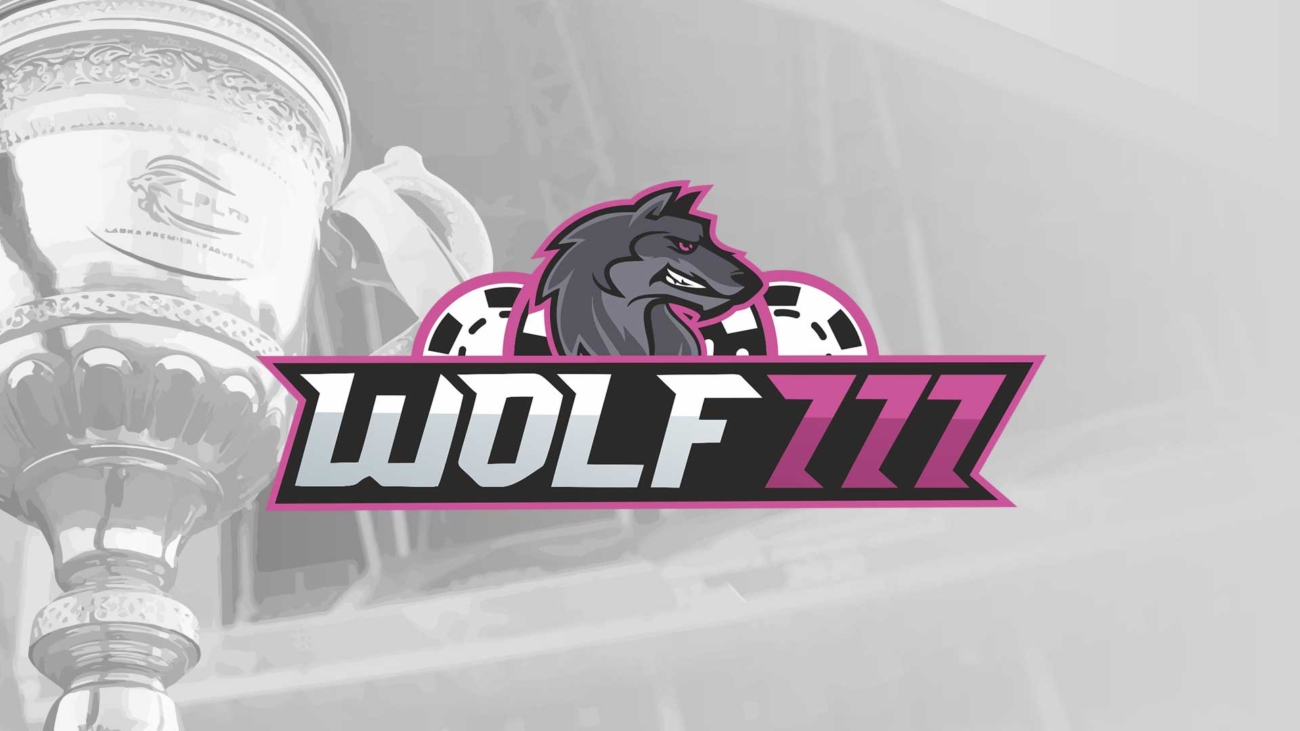 Wolf777 News, which is one of the best online platforms for sports content providing daily news, analysis, and plenty of content for fan engagement, has come on board as the title sponsor of the Lanka Premier League. The association with Wolf777 News will certainly widen the range of Lanka Premier League’s audience and also take the tournament to more cricket fans around the world.

An explosive line-up of international stars along with a host of talented Sri Lankan players will be seen in action in the Lanka Premier League, which will be held from 05th December 2021 to 23rd December 2021.

Speaking about the development, Harry Blackburn – CEO of Wolf777 News said, “It’s fantastic to be back as the title sponsor of the Lanka Premier League. The tournament caught the imagination of the fans and the star cricketers from around the world in the last season and therefore we are delighted to lend our support and play our part in the evolution of the competition this year.”

Anil Mohan – Founder and CEO of Dubai-based production giant IPG, the official promoter of LPL commented “Wolf777 News is one of the best online platforms for sports news and therefore it was only fitting for us to bring them on board as the title sponsor. Wolf777 News will help us take the tournament to all corners of the world and that will be a big boost for the Lanka Premier League. We look forward to a long and fruitful association with Wolf777 News.”